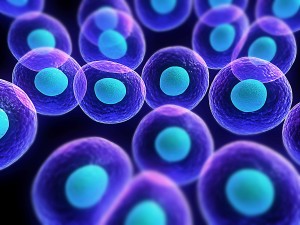 Scientific research has demonstrated that memory is stored within the body’s cells and may be conscious or subconscious.  In health, the subtle energy flows throughout the chakra system to the cells of the body.  However, following trauma or an accident etc., there is a reduction in this energetic flow, leading to an imbalance, which can surface as localised pain or discomfort.  Specific body positions can also ignite cellular memory, surfacing as physical pain, mental anxiety, or emotional upset.

Therapeutic harp music and energy field alignment (the Emerald Alignment) can release pain and discomfort to restore energetic flow within the body’s cells to positive health.  This therapy relaxes the mind and painlessly releases imprints of negative experience.

Paul, a bus driver in his mid 50s, had volunteered to help the scouts on a rifle-shooting weekend three days prior to his therapy session.

Paul was left-handed but there were only right-handed rifles, so he used his right hand to shoot.  This brought up great pain and pins and needles in his right neck and shoulder.  On the Sunday, he shot left-handed even though it was a right-handed rifle, due to the pain.  The pain that had surfaced on the Saturday continued in Paul’s right neck and shoulder, even though he was not using it on the Sunday.  He also had a slight pain in his left middle and ring fingers, which had started 18 months earlier but had got worse in the past few days.

After Paul’s first healing session, his shoulder felt completely normal, the pain and pins and needles completely went.  However, the sensation between the middle and ring fingers remained the same.

A month later, Paul returned for a second therapy session and explained that the cellular memory pains that had arisen in his muscles from the rifle-shooting weekend had completely gone and never recurred following the first therapy session. 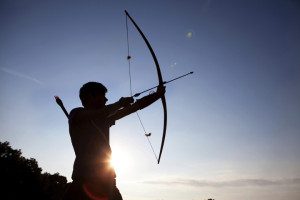 Paul had taken up archery three months earlier and had recently done a 4-hour session and the pain in his neck and shoulders did not arise.  He said that others at archery had pain in their fingers from pulling the bow back and said, “Everything that was uncomfortable in my body relating to archery prior to the first session has gone and it feels natural doing archery now.”

This is Paul’s description following the Harp Therapy session: