In times past, mankind lived closer to nature, dwelling in small towns and villages, without the stimulating hustle and bustle of urban city life.  As a result, people were more in tune with the sights, sounds, scents and cycles of nature, the knowledge of which was passed down from generation to generation as a part of the journey of life.  In the present day, it would appear that the further we have moved away from nature and an understanding of her cycles, the greater the levels of stress we experience in our daily lives. 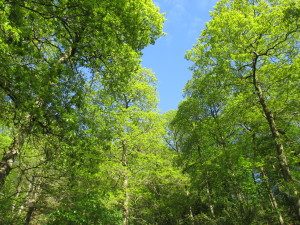 Taking recreational time in nature allows us to unwind and let these stresses and tensions dissolve away into the wind or a flowing stream.  When we pause to listen to the sounds of nature, we are hearing this constant yet ever changing song.  Nature can be a comforter and healer of our overactive minds if we will only sit for a while and allow ourselves to be soothed with the peaceful music of natural sounds ~ the wind rustling in the trees, the brook babbling down the hillside, the birds singing to one another or the animals communicating to each other.

Ancient peoples respected the healing power of music from the natural world.  The Celts believed it was sacred, originating from non-physical realms and that it had magical properties to heal and transform.  Shaman from indigenous cultures, such as Native Americans and Australian Aborigines, who have sustained sacred connections to the Earth, use natural artifacts to create music in their ceremonies to access spiritual guidance to heal dis-ease. 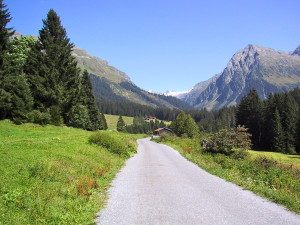 Many of the great composers have been influenced by nature to create music, including Vivaldi, Haydn, Mozart and Beethoven.  Ludwig van Beethoven often spent time in nature to retreat from the war torn backdrop of early 19th century Europe and the stresses of city life, by walking in the countryside of his beloved Austria.  A friend once said of him, “Nature seemed like meat and drink to him, he seemed to positively exist upon it.”

Back then, people felt they could escape from urban society and become a ‘natural being’ who wasn’t measured by their wealth or social status.  They also felt able to find their place in the natural order of things.  Nature can still offer us this comfort and positive sense of ourselves today.

In ‘Scene by a Brook’ from Beethoven’s Pastoral Symphony, we can accompany him through a series of encounters with nature, including birdsong from the nightingale, quail and cuckoo.

Hector Berlioz said of this music, “I think here, the composer actually created the music whilst lying on his back on a grassy bank.  His eyes turned towards Heaven, he’s observing and listening, enthralled by the countless reflections of sound and light as the current of the brook sends ripples across the surface of the water.”

Listening to the healing music of nature can encourage a sense of peace, harmony and fulfillment deep within us.  When I spend time with nature’s song, I do the Emerald Alignment, to balance and rejuvenate myself. 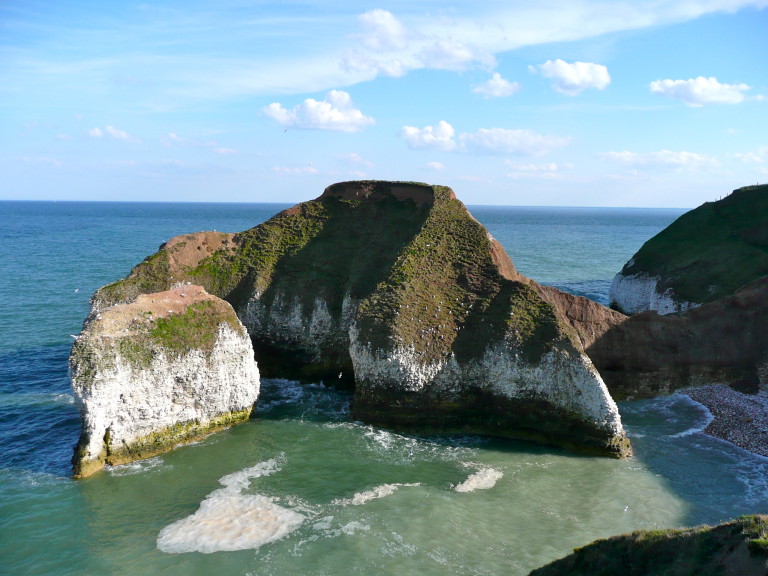 Discover more about the healing power of the music: Music Medicine Manual by Michael Kowalski.